Aerodrome of Democracy – A Visit to the CH2A Hangar 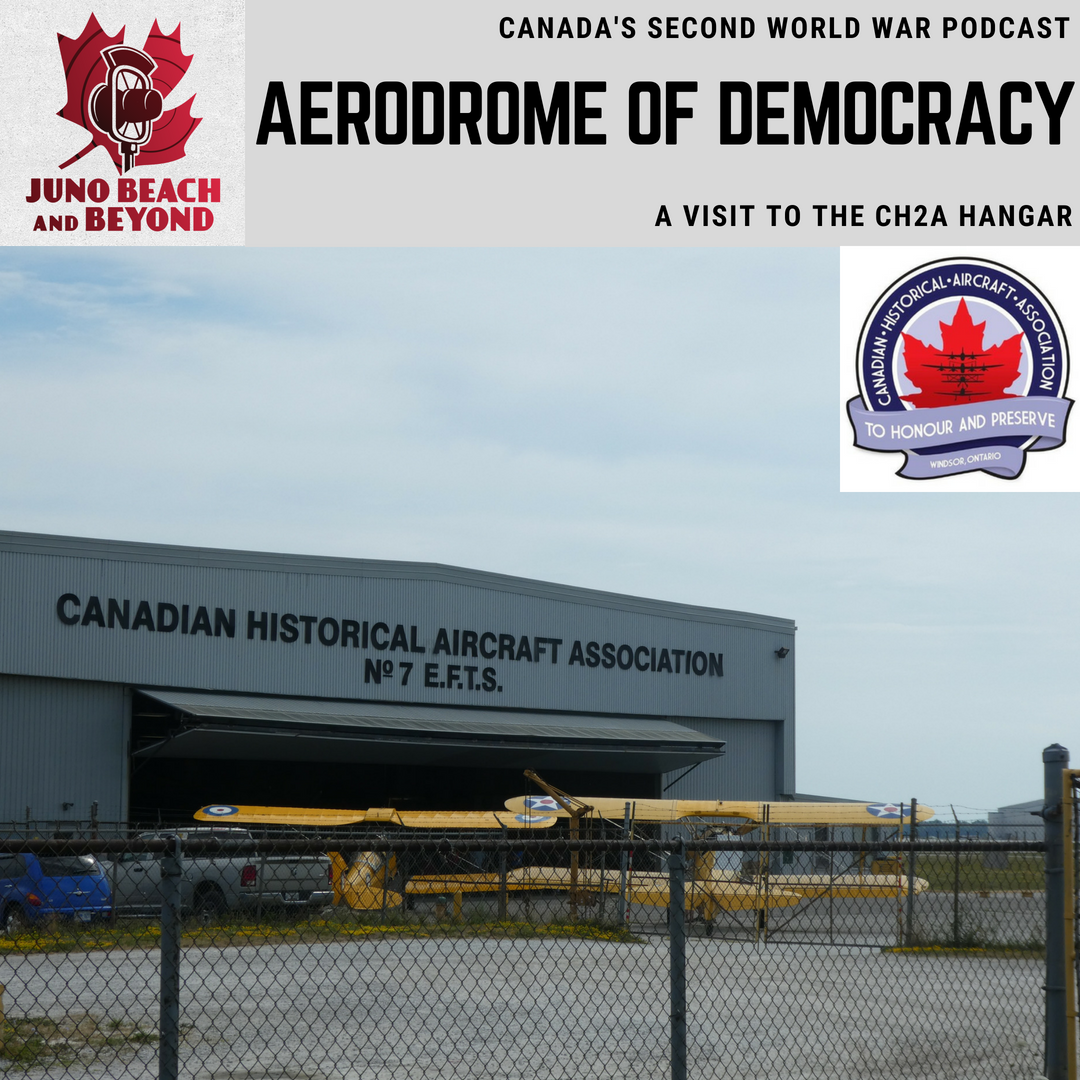 Aerodrome of Democracy – A Visit to the CH2A Hangar

Canada was the world’s “aerodrome of democracy” according to President Franklin Roosevelt. The British Commonwealth Air Training Plan (BCATP) was easily one of Canada’s top contributions to victory in the Second World War. Part of the wider Empire Air Training Plan, in Canada, the BCATP laid the foundations for the training of over 131,500 aircrew (nearly 73,000 with the RCAF) and 80,000 ground grew between October 1940 to March 1945. These trained airmen were critical to Britain and Canada’s war efforts. As Canadian Minister of National Defence for Air “Chubby” Power said to the House of Commons in May 1942, “Wherever the British forces are attacking, there you will find graduates of our air training plans.” Graduates went on to become pilots, bomb aimers, air gunners, wireless operators, observers, navigators, and flight engineers in operational squadrons across the world. Others were retained in the training system as instructors. This massive effort saw Canada field the fourth largest Allied air force in the world in 1945 at 85 squadrons both overseas and in home defence. Finally, it shaped how Canadians died in the war. Over 17,000 died serving in the Royal Canadian Air Force, a close second to the Canadian Army at nearly 24,000.

The BCATP left behind a legacy that is still carried forward by organizations across Canada. In this episode, we pay a visit to the Canadian Historical Aircraft Association or CH2A in Windsor, Ontario. The CH2A occupies the hangar once used by No. 7 Elementary Flying Training School. We spoke with staff at the site about the former training school and CH2A’s efforts to keep this legacy alive. We were also joined by a Second World War veteran who trained on the Stearman and Harvard, just two of the aircraft that CH2A maintains in flying condition.

No. 7 Elementary Flying Training School from the air circa 1944. You can see the hangar, the only remaining building, along with administrative offices and the H-shaped sleeping quarters in the bottom left of the image (Windsor Star library photo).

1:00 Mackenzie King’s Birthday and the Birth of the BCATP

3:45 The Importance of the BCATP

21:30 Chief Pilot Ron Holden on the Stearman and Harvard

For this podcast, we are joined by two staff at the Canadian Historical Aircraft Association (CH2A), Nicole Hutchinson and Ron Holden. Nicole is their Museum Curator while Ron is their Chief Pilot. Also joining us on this episode is Flight Lieutenant (Retired) Tom Hennessy, an Irish Second World War veteran who flew Spitfires in the Royal Air Force and settled in Canada after the war. He underwent flying training in the United States on some of the aircraft found in the CH2A hangar.

The following links offer more information on the topics discussed in this episode:

Juno Beach and Beyond is hosted and edited by Alex Fitzgerald-Black, the centre’s Digital Projects Coordinator.

A very special thank you to the Canadian Historical Aircraft Association (CH2A) for hosting us for this podcast, and to Tom Hennessy and his wife for making the trip.