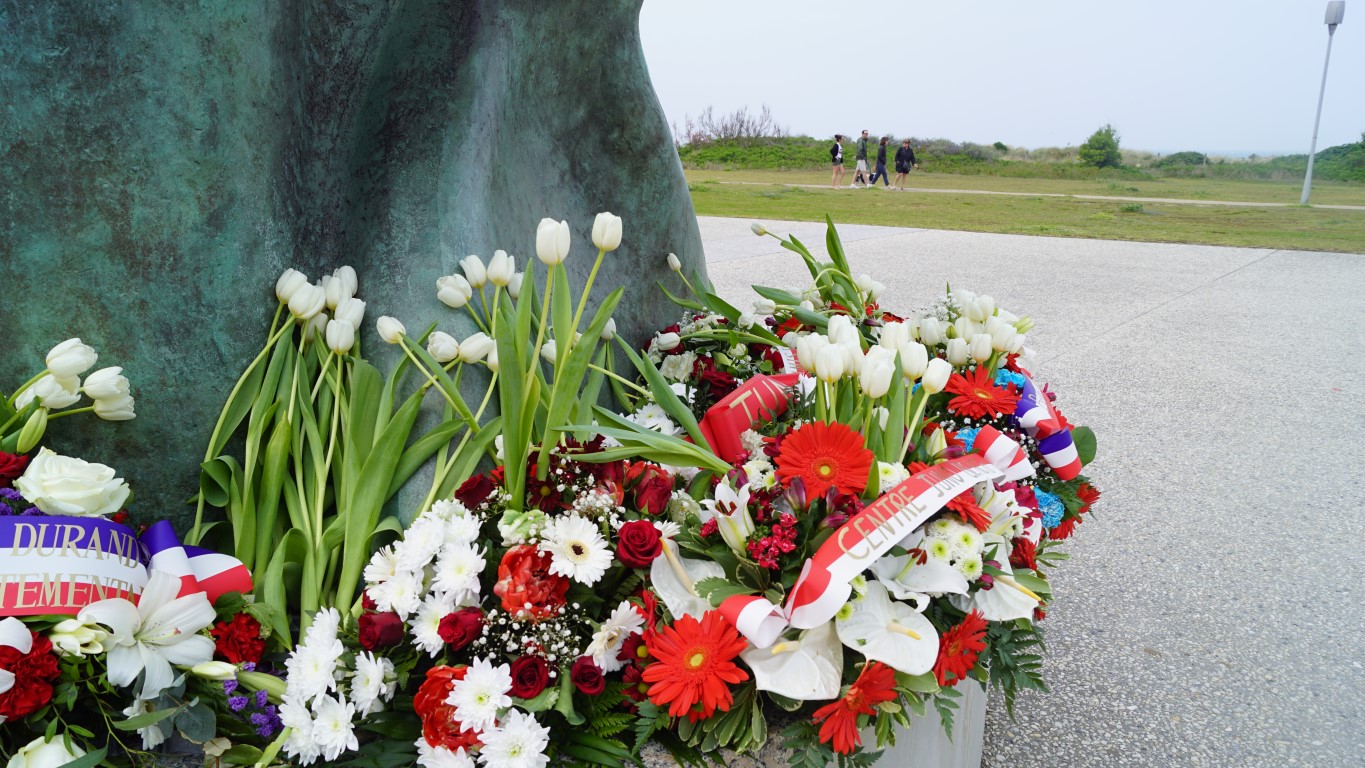 Ceremony in tribute to the friendship between Canadians and Dutch people forged during the Liberation of the Netherlands.

Every year on May 8, Canadians commemorate the Victory in Europe and the liberation of those countries that were occupied and devastated during the Second World War. On May 8, 2020 at the Juno Beach Center, we will take part in this homage with a ceremony in tribute to the friendship between Canadians and the Dutch people. We will remember the men and women in uniform who fought for peace throughout the Second World War, the civilians who survived inhumane conditions, and all those who lost their lives.